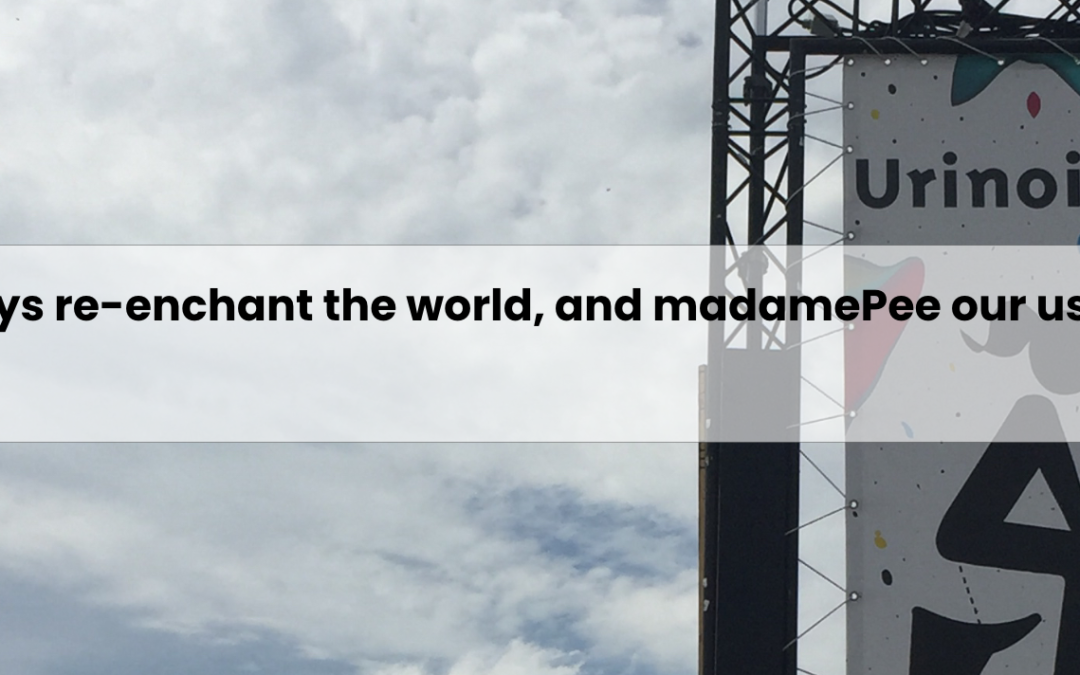 Those who went to this 21st edition of Solidays were able to attend a world premiere. Thanks to Madame Pee. And what’s that? Let me get there and I’ll explain.

The show I witnessed was also a first: girls practicing their position before arriving, couples holding hands before going their own way, men and women lining up together just to urinate. It’s almost touching. « Solidays brings people together. That’s their slogan. It’s true even in the urinals. 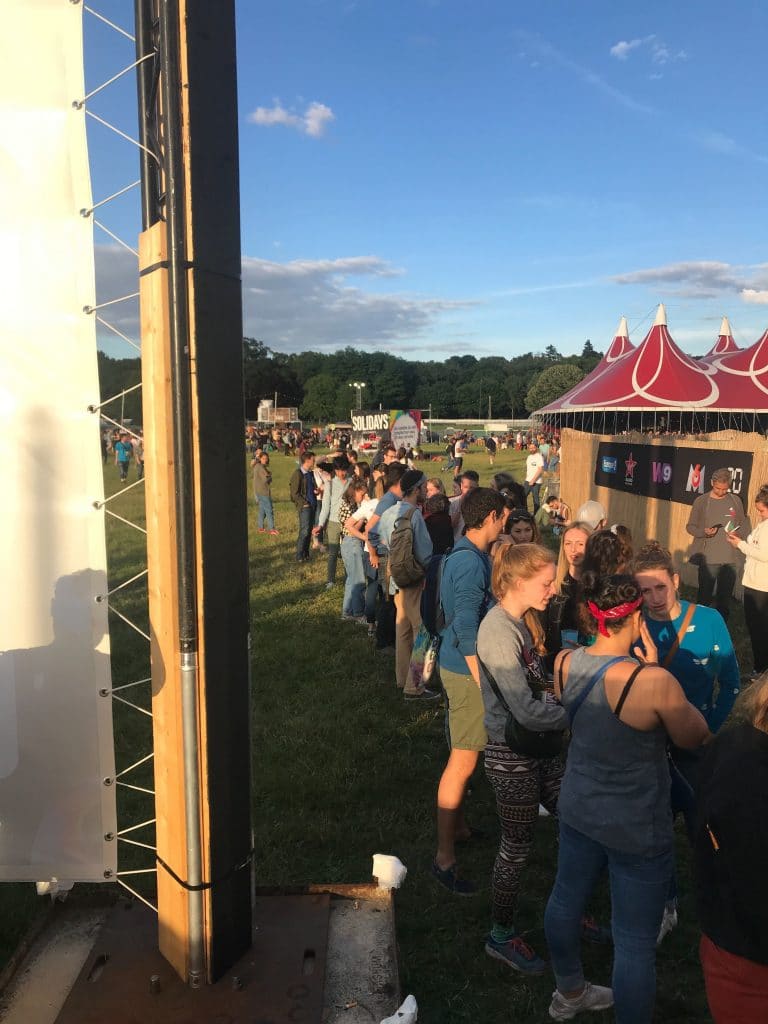