Vivatech, everyone talk about it, it’s the innovation fair, and madamePee, of which I am a part, is installing not a stand but five urinal cabins. As Le Parisien wrote, it’s « a showcase to the power of ten for madamePee »! More than 100,000 people are expected, 40% of them women, according to the forecasts.

In use, the girls have used our booths naturally. The signage that we worked on were successful. If the fair did not make a big volume for madamePee, the qualitative success is undeniable. 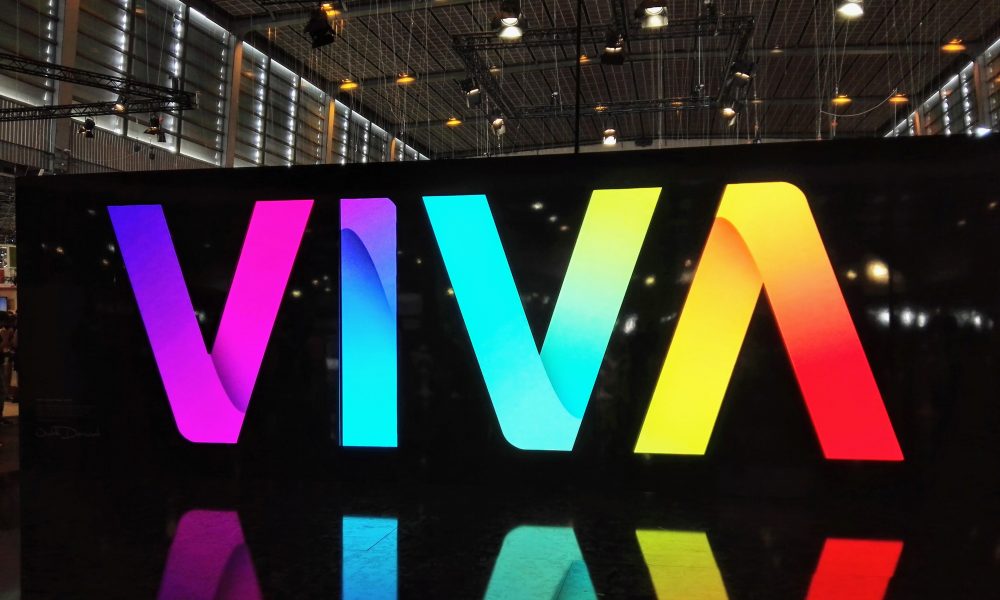